Where Are Mortgage Rates Headed? 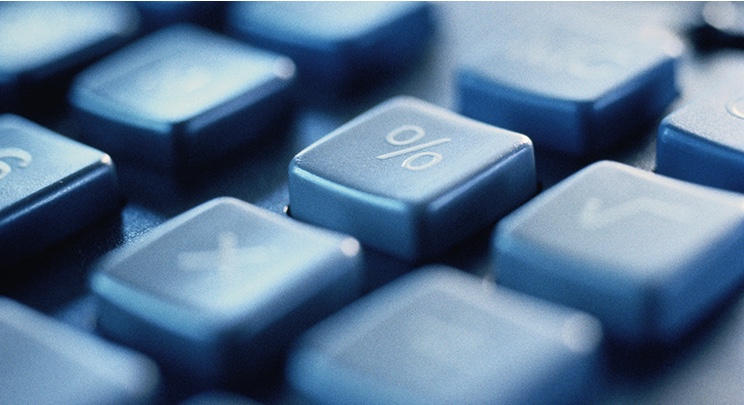 A headline that hints at a favorite Dave Matthews Band song of mine ” Where are we going.”

Interest rates and the rising of them, are a hot topic amongst my buyers AND sellers these days.  How will they impact affordability? Will they have an effect on the incredible home price appreciation we have been experiencing in RI? I always go back to the notion of affordability as it relates to my client’s monthly mortgage payments. That is the number we need to be cognizant of especially with home prices sky high and mortgages rates increasing. What is your debt to income ratio in light of the rate you will lock into AND that purchase price? THAT is where the focus needs to be aimed; now more than ever.

Let’s drill down on mortgage rates and where they are heading.

There’s never been a truer statement regarding forecasting mortgage rates than the one offered last year by Mark Fleming, Chief Economist at First American:

“You know, the fallacy of economic forecasting is: Don’t ever try and forecast interest rates and or, more specifically, if you’re a real estate economist mortgage rates, because you will always invariably be wrong.”

Coming into this year, most experts projected mortgage rates would gradually increase and end 2022 in the high three-percent range. It’s only April, and rates have already blown past those numbers. Freddie Mac announced last week that the 30-year fixed-rate mortgage is already at 4.72%.

“Continuing on the recent trajectory, would have mortgage rates hitting 5% within a matter of weeks. . . .”

No one knows how swiftly mortgage rates will rise moving forward. However, at least to this point, they haven’t significantly impacted purchaser demand. Ali Wolf, Chief Economist at Zonda, explains:

“Mortgage rates jumped much quicker and much higher than even the most aggressive forecasts called for at the end of last year, and yet housing demand appears to be holding steady.”

“Historically low mortgage rates and higher wages helped offset rising home prices over the past few years, but as home prices continue to soar and interest rates approach five percent on a 30-year fixed rate loan, more consumers are going to struggle to find a property they can comfortably afford.”

While no one knows exactly where rates are headed, experts do think they’ll continue to rise in the months ahead. In the meantime, if you’re looking to buy a home, know that rising rates do have an impact. As rates rise, it’ll cost you more when you purchase a house. If you’re ready to buy, it may make sense to do so sooner rather than later.

Mark Fleming got it right. Forecasting mortgage rates is an impossible task. However, it’s probably safe to assume the days of attaining a 3% mortgage rate are over. The question is whether that will soon be true for 4% rates as well. Care to drill down on what buying and selling look like for you in this ever-changing RI real estate market? Reach on out. I am here to help!

Related Articles
Market Predictions What Are Your Real Estate Goals This Year?   If buying or selling a home is part of your dreams for 2023, it’s essential for you to understand today’s housing market, define your goals, and work with industry experts to bring your homeownership vision for the new year into focus. In the last year, high inflation greatly impacted the economy, the housing market, and […]
Market Predictions What Every Seller Should Know About Home Prices   If you’re trying to decide whether or not to sell your house, recent headlines about home prices may be top of mind. And if those stories have you wondering what that means for your home’s value, here’s what you need to know. What’s Happening with Home Prices? You may have seen news stories mentioning […]
Market Predictions Top Questions About Selling Your Home This Winter There’s no denying the housing market is undergoing a shift this season, which may leave you with questions about whether it still makes sense to sell your house. Here are three of the top questions you may be asking – and the data that helps answer them – so you can make a confident decision. […]