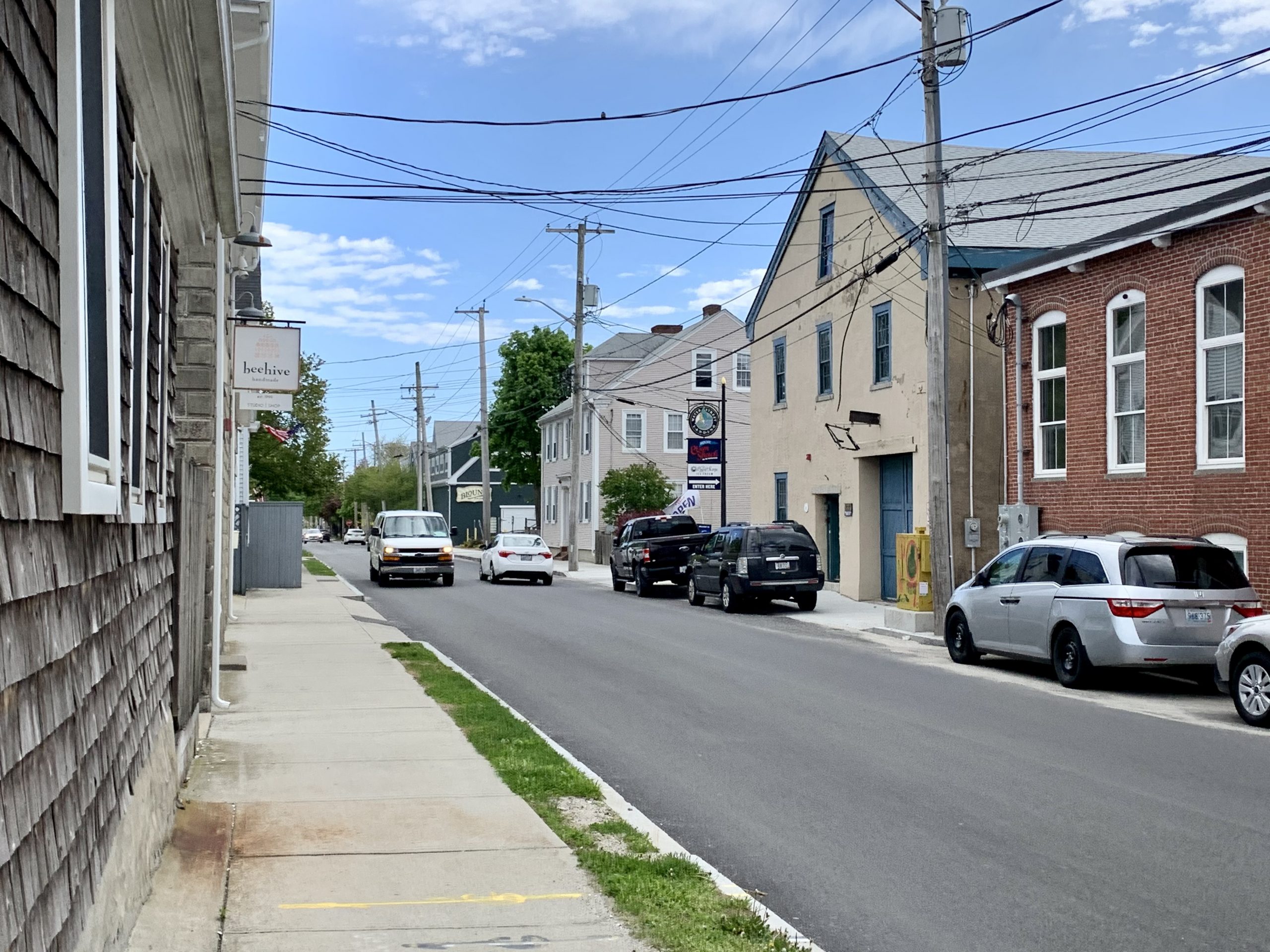 Have you been to adorable and endearing Warren, RI lately? It’s that little haven right between Barrington and Bristol….Do you know the one? The one where you can bike to Del’s on the East Bay Bike Path, grab some hot weiners at Rod’s Grille by the old Jamiels or head down to Water Street for some of the best eats around?  Yes it’s that little spot of which I speak!

What used to be a cut through en route to Bristol is now a destination of growing magnitude!  Have you heard of all those amazing new food trucks and pop-up shops and farm- to- table eateries popping up over the East Bay and PVD? Well many of them got their start right HERE in Warren at the culinary/ entrepreneur think tank/kickstarter known as Hope & Main.  The notion of every great product starts from one great idea is proof positive with Hope & Main where many of RI’s most innovative and popular food destinations have their origins.

Warren truly is a tiny town that has it all; wonderful restaurants, waterfront homes, art galleries and boutiques, an adorable beach, a clam shack/ seafood company rockstar known as Blount Seafood, all with a quirky vibe destined to remain uniquely Warren’s. So take a stroll over to Warren via the ” bridges” or bike on in via the East Bay Bike Path and stroll down Water St and prepare to be amazed. While you’re there? Take a trip to the Huard Household’s Warren fave known as the Taco Box Trailer. It’s located right behind the Del’s…How’s that for “Native Rhody” directions?

Related Articles
Uncategorized Home Price Deceleration Doesn’t Mean Home Price Depreciation Experts in the real estate industry use a number of terms when they talk about what’s happening with home prices. And some of those words sound a bit similar but mean very different things. To help clarify what’s happening with home pricesand where experts say they’re going, here’s a look at a few terms you […]
Market Predictions Luxury Homes Are in High Demand As people realize their needs are changing, some are turning to luxury housing to find their dream home. Investopedia helps define what pushes a home into this category. In a recent article, they point out that a luxury home isn’t only defined by its price. Location is also an important factor. It could be a […]
Rhody Life How to maximize a gorgeous Saturday in the Ocean State! These are the days!!! These are the days we, in the Ocean State, arise with a smile on our faces and a pep within our “gate!” Seeking some “idears” on what to do today? Check out today’s blog for a game plan which includes a BEVVIE of local hot spots to hit so you can […]