Growing up in a small town in Rhode Island 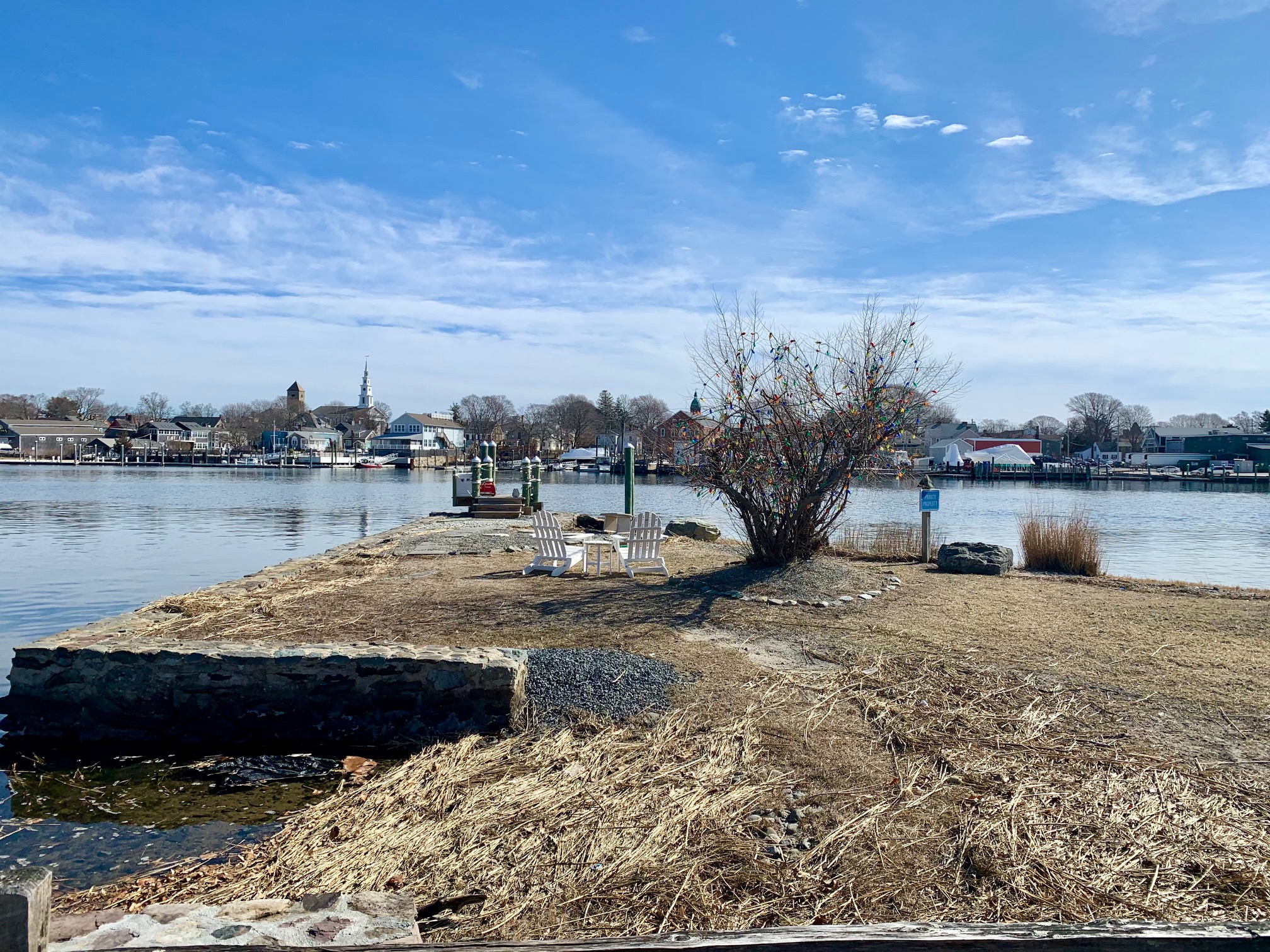 Growing up in Barrington, RI in the 1970s and 1980s was pretty darn magical. I lived one block away from one set of cousins, two blocks from another and around the corner from my grandparents.  We lived on Ferry Lane until age 8 and then moved “all the way” to Rumstick.  My parents still live in our Rumstick house and I now live 2 blocks from our first home on Ferry Lane.

Being raised in a town surrounded by family members in a community filled with families was a joy. Days were spent biking around the neighborhood, biking to “town” to get an ice cream at Friendly’s or to check out the latest candy at Ben Franklins; located next to the old Almacs. Trips to Chellel’s market were taken almost daily usually with about 4 or 5 friends where buying a Whatchamacallit was ridiculously easy when no cash was exchanged and it was simply added to your family account.

On weekends I left early in the morning and returned in time for dinner; only to then go back outside after dinner to play “Kick the Can” or “Flashlight Tag” with my neighbors.  Days were spent walking and exploring the beach or the harbor wall, climbing trees , walking through Mr. Jones’ rose garden or playing tennis on the courts in the neighborhood if my mom was on ours.  Sports were the activity of choice for many of us whether it be via the Barrington Youth Soccer organization or the Barrington Softball league. I adored all the years I spent playing softball and soccer with my classmates and neighbors.  Learning how to ride horses at a barn my friends  and I stumbled upon during a game of kick the can was incredible. Competitive tennis soon took over yet it is those weekends spent on Barrington beach or tubing in the Cove or the late nights at a long softball game at Haines Park that I relish. Days where 80s music frequently blasted on boomboxes, sunblock was used minimally and the worries were few and far between. My time as a student in Barrington were joy-filled. Nursery School at Barrington College, Kindergarten at Maple Ave elementary and then Nayatt and the Middle School before I headed to good ole BHS. Days filled with laughter, a bit of trouble making and lots of joy with friends I treasure.

Friends who have now also returned to the town they adored as a kid to raise their families. Friends who despite not seeing them often due to crazy work schedules and family life will always be my best of friends because they were my Barrington childhood friends.  They were the ones I explored Barrington with, discovered seaside laughter with and experienced all the ups and downs of teenage hood with.

It’s a special place, this small town by the sea and one I adore sharing with countless clients who come here for reasons that I found so compelling all those years before.

Related Articles
Uncategorized Why Inflation Shouldn’t Stop You from Buying a Home in 2022 If you’re following along with the news today, you’re probably hearing a lot about record-breaking home prices, rising consumer costs, supply chain constraints, and more. And if you’re thinking about purchasing a home this year, all of these inflationary concerns are likely making you wonder if you should wait to buy. Investopedia explains that during […]
Uncategorized Will the Housing Market Stay Hot in 2022? It’s the question posed to this RI Realtor almost daily and one I love to address. >>All signs seem to indicate that the market WILL stay hot yet the rate of price escalation will assuage a bit. ( audible sigh of relief from buyers everywhere!) >>Prices continue to trend upward but at a slower rate. […]
Uncategorized Why Waiting To Sell Your House Could Cost You a Small Fortune Many homeowners who plan to sell in 2022 may think the wise thing to do is to wait for the spring buying market since historically about 40 percent of home sales occur between April and July. However, this year’s expected to be much different than the norm. Here are five reasons to list your house […]