4 Reasons December Is Favorable for Buyers

Many home shoppers don’t think about purchasing a house during the holiday months—many even put their home search on hold. But Desare Kohn-Laski, broker-owner of Skye Louis Realty in Coconut Creek, Fla., offers some points to pass on to your clients, letting them know this is one of the best times of the year to shop for a house.

Let your clients know that the holiday months work in their favor. “Instead of competing with hungry buyers, eager to move in before the school year begins, the dip in demand actually drives prices down, and can create a mini buyers’ market,” Kohn-Laski says. In her experience, buyers often fare better in the negotiation process during the winter months.

Time off around the holidays gives many buyers the opportunity to do some careful house hunting. Instead of giving up an entire weekend to open houses and showings, buyers can more leisurely tour homes during the week, Kohn-Laski suggests.

We still don’t know how the House and Senate tax reform bills will shake out in conference committee; however, if your clients purchase in 2017, they can still deduct property taxes, mortgage interest, and other costs. Learn more about how you can influence tax reform.

For a large part of the country, winter is a favorable season to move. The heavy lifting of furniture and home improvement projects are easier to perform without the heat of the summer months, Kohn-Laski says.

“There are numerous benefits and added perks to buying a house during the holiday season that make December arguably the best time to buy,” Kohn-Laski says. 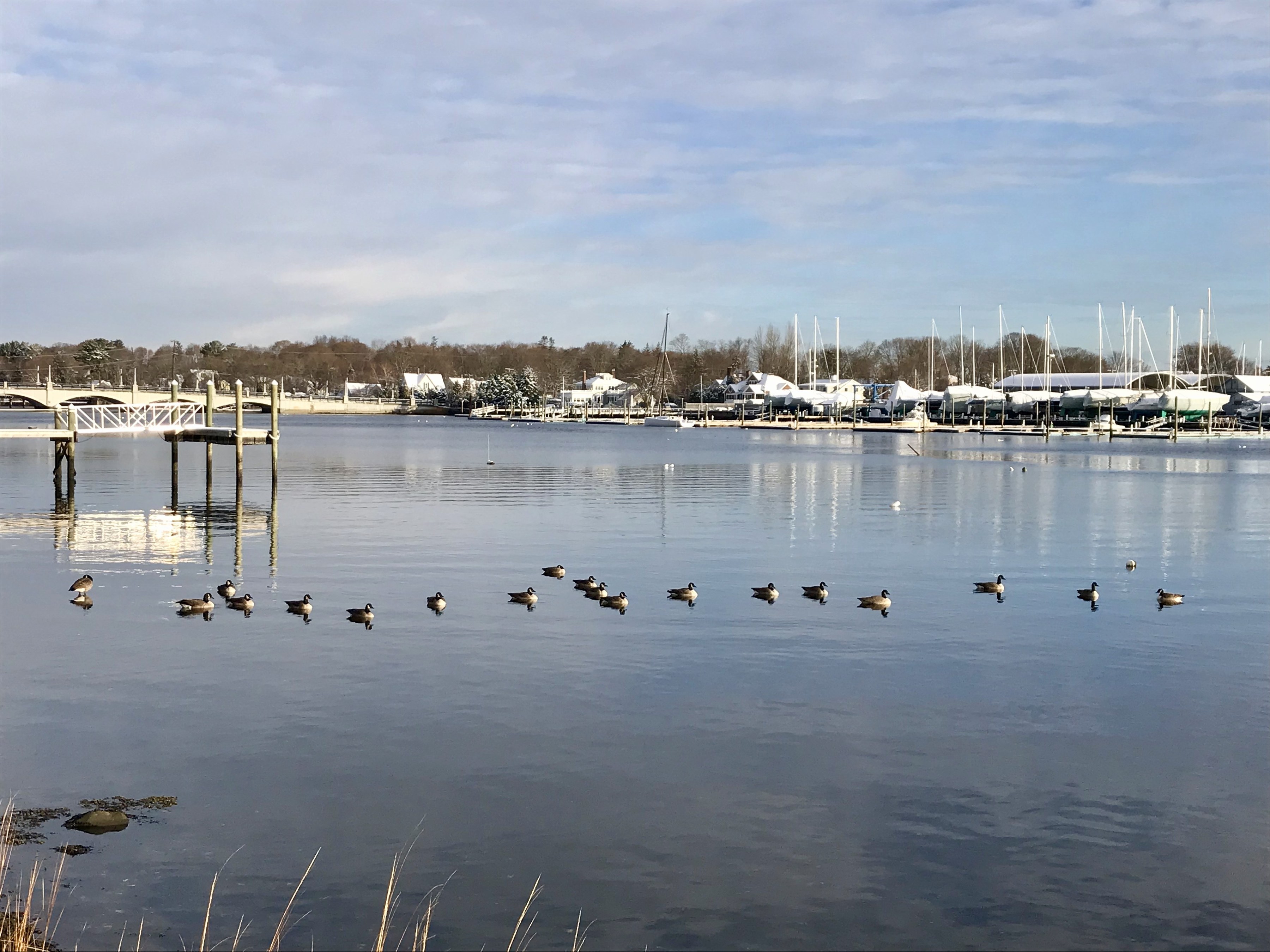 Related Articles
Uncategorized Meet Matthew King of Taco Box Trailer in Warren, RI. Huge small business love felt by this Realtor and resident After a few significant health hurdles this winter I finally decided to do what I have wanted to do for a while…..sponsor a Parkbench Barrington website.  To show my support of small businesses in and around a town I grew up in and adore has been something I’ve yearned to do for a while. I […]
Rhody Life Oh me oh my, it’s Warren, RI! Have you been to adorable and endearing Warren, RI lately? It’s that little haven right between Barrington and Bristol….Do you know the one? The one where you can bike to Del’s on the East Bay Bike Path, grab some hot weiners at Rod’s Grille by the old Jamiels or head down to Water Street for […]
Uncategorized Experts Say Home Prices Will Continue to Appreciate It’s clear that consumers are concerned about how quickly home values are rising. Many people fear the speed of appreciation may lead to a crash in prices later this year. In fact, Google reports that the search for “When is the housing market going to crash?” has actually spiked 2450% over the past month. In […]